Sidegate is a three-form entry primary school with children from Reception to Year 6.

The school hosts a 25 place Specialist Unit for pupils with complex needs and moderate learning difficulties, these pupils are placed by the Local Authority and all have an Education and Health Care Plan; the Unit pupils are on the school’s roll and their data is reflected in all statutory assessments. The majority of these pupils move on to special school provision for their secondary education.

The number of pupils on roll at any one time is close to the Permitted Admission Number of 655.

An independent pre-school provider (age 2 to 4) and an independent before/after school club lease part of the school building and grounds.

The school became an academy with The Active Learning Trust in May 2014. The most recent Ofsted inspection in April 2017 rated the school as “Good” in all categories. 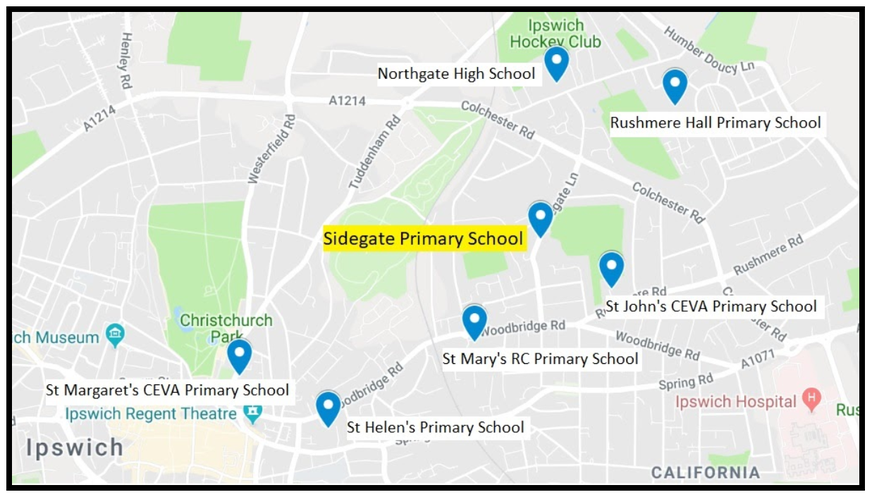 Sidegate is a diverse community with pupils experiencing social and financial disadvantage through to pupils from affluent families. With such diversity it is essential that we strive to ensure that all pupils have access to the opportunities and experiences we offer within and beyond our curriculum. To this end we endeavour to provide an “equity” of offer, rather than an “equality” of offer to enable our pupils to develop the Cultural Capital that will facilitate their progression through education and into the world of work. 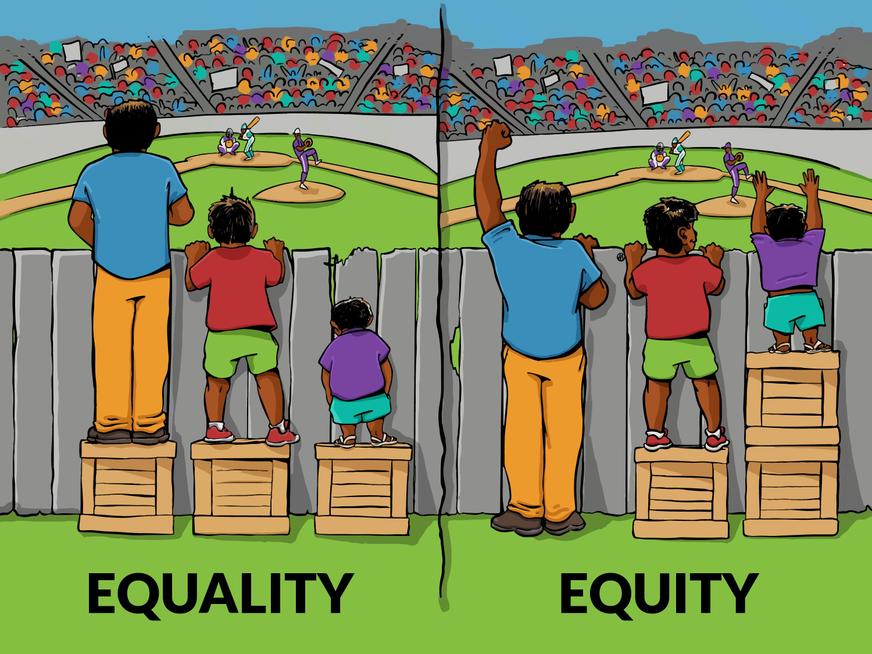 Suffolk is a coastal county and Ipswich is located 15km inland at the head of the River Orwell. Ipswich is a diverse community that has seen many waves of immigration over the last century. Suffolk is a mainly rural community, with services, farming, tourism and light industry as its major economic drivers. The Port of Felixstowe is one of the largest ports in the world. Nuclear and renewable energy are also key employers. Ipswich is a base for a number of large service industry companies, including Willis and AXA Insurance. The town has a rich history dating back to the Roman times and has been a settlement since the 7th century. Suffolk has only had a university since 2016, which now has a student population of approximately 5000. Ipswich is home to DanceEast and New Wolsey Theatre (both National Portfolio Organisations) and Snape Maltings Concert Hall (an international classical music venue) is within a 40 minute drive. You can travel to London from Ipswich on an intercity train in just over an hour.

Many of our families select Sidegate as their school of choice because it does not have the religious character of many other local schools. On admission, 77% of families select either “no religion” or do not declared a religion.

The Sidegate Curriculum is mainly aligned with the National Curriculum, however we are tailoring and emphasising some aspects of our curriculum to meet the specific needs of our community, examples include:

Unfortunately not the ones with chocolate chips.

Some cookies are necessary in order to make this website function correctly. These are set by default and whilst you can block or delete them by changing your browser settings, some functionality such as being able to log in to the website will not work if you do this. The necessary cookies set on this website are as follows:

Cookies that are not necessary to make the website work, but which enable additional functionality, can also be set. By default these cookies are disabled, but you can choose to enable them below: