Arts Council were asked about creativity

This is what they had to say: 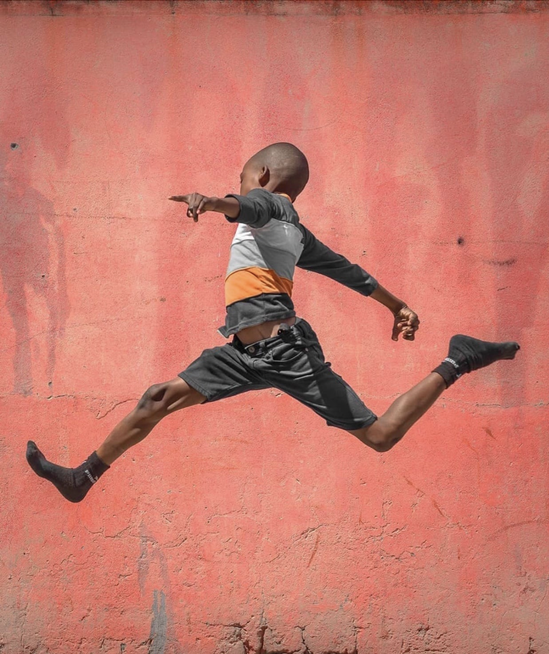 Creativity means exploring new things, making new things, and having big ideas about anything really! In art class and maybe science, after school clubs, and after lunch, through singing as well as playing our instruments. Being creative builds up inside you, then you let it all out and it can clear your mind and help you focus. We have art lessons where we are told what to do, maybe we could have lessons where we can choose what we want like with options of what we do.  Layla Y5

I think creativity means imagination, figuring out your own way of doing things. There are lots of opportunities at Sidegate to be creative: art club, lessons, music, and even in PE! In Art lessons. I’d say acting is creative because we get to make up our own things. Fin Y5

Creativity means you can express how you feel and forget about most of your worries and help yourself unwind a bit.  We get lots of opportunities like through art and design, art club, and in drama club…  art can be really many different things. It's not what other people think about your arts, it’s what you think of yours. We created the leaves in the hall and I made loads of different blue wavy lines. Also, in the butterfly project, I made a chrysalis, which is the scientific word for a cocoon. I found it quite challenging at times, but that’s what makes it good because if you just had things go easy it wouldn’t be fun because you’d never have a challenge in your life would you? At Sidegate we look at artists. In my class, we’re doing mono-printing and we're looking at Bryan Wynter, who was a mono printer. If you’re really open and trust your instincts to find a bit of creativity you don’t have to live in loneliness. I’d like to see more art and design at Sidegate, it helps a lot if you have a problem, or ADHD or something like that it might be a bit hard but you can focus on art.     Olive Y3

I think creativity means lots of using your imagination and not copying stuff. Using what you think and what you want it to look like. You can use paper or on a canvas, you can play it, or basically do anything. You can be creative in lots of places: at after-school clubs, art lessons, wet play, you could also do it in lunch clubs. I play guitar, clarinet, and when it's wet play, I bring my own story to write. When we do WCET (our music lessons with my brass instrument) I try to play different notes and music, I make songs with it. Creativity helps me have more imagination and be more creative with anything I do. It’s made me, me if I’m being honest because if you’re not being creative you’re always doing something that someone else has already done and it wouldn’t be as good because the person isn't being original. I do dancing outside of school and it helps me realize who I actually am. I do loads of after-school clubs, and also Cubs, where we get to be creative with what we think about the world. Teachers could make it more exciting and let us have more imagination with our work. Rather than let us do the exact same thing with our art we could make it more our own thing. Get more excitement in it!       Seb and Ellie Y4 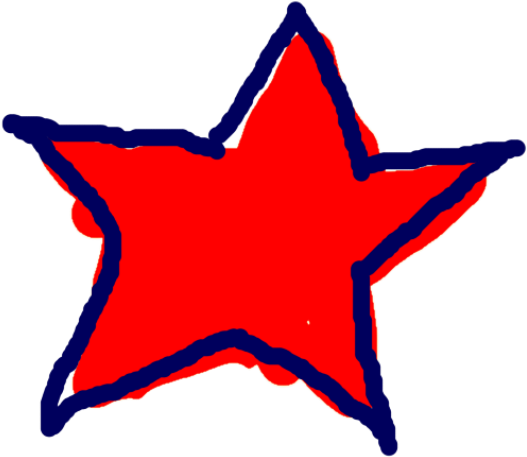 Mrs. Reynolds (Sun Bears) said that what she enjoyed most was that everyone was involved and could do it. She definitely wants her class to be involved in other productions.

She was impressed that they learnt their lines and that the performance included good songs. Sun Bears got involved and  now feel that they have been included. (Olive added that it means that other children can look out for them). Mrs. Reynolds also commented on the amazing backdrops and scenery painted by Mrs. Sparrow.

Mrs. Gower (Music Lead) agreed and commented on how much she enjoyed that we were able to do the Nativity and that the children had learnt the songs. She added that she thought they were very brave. When asked if she would like to be involved in other productions, she exclaimed, " All of them! It's my absolute favorite thing!"

She added that she hopes there will be opportunities for the children to perform often.

I liked the dancing best.

It could be improved with louder voices.

My favourite part was the shepherds.

I liked the actions.

I liked the last song called, "Can you hear the angels sing?"

I liked the lights!

I felt scared and confident. 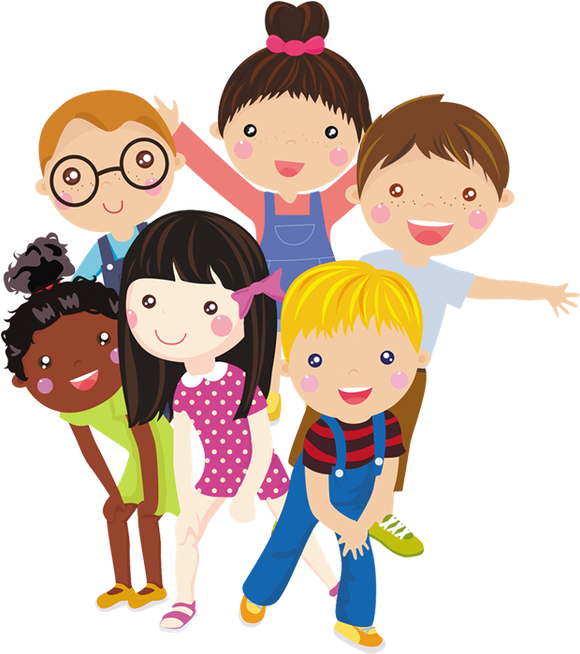 We interviewed children in Years 3 and 4 who had the chance to be the first audience, as they were invited to watch the dress rehearsal - what a treat!

Here are some comments pupils and teachers said afterwards about the performance:

"It was very good, I especially liked the costumes."

"Everybody worked really hard and the songs and actions were great!"

"It's a great way to start Christmas!"

"I liked how they did everything in unison."

"The actions were spectacular!"

"Amazing! The children were confident, knew their lines and had such confidence!"

"The singing was loud and clear!"

"I was impressed that the narrators, who had lots to say, had memorized all their lines!"

"Maybe they could use a microphone?"

"Speak a little slower and louder." 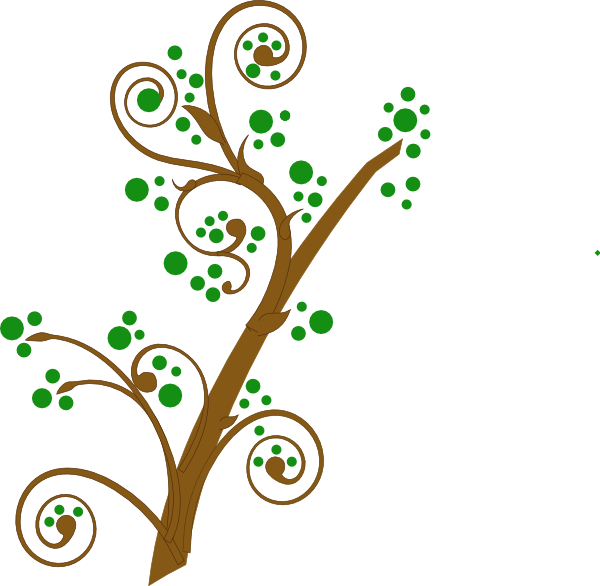 During the virus we were very sad because we didn't have choir, drama, class assemblies or singing assemblies and parents couldn't come inside to watch performances.

This didn't stop our annual arts festival as we performed outside and it was videoed for our families and friends to watch.

However, this has all changed and our hopes and dreams that we would be able to do things in school have come true!

This term we have been able to have clubs, singing inside, including singing assembly on Friday mornings, choirs and class assemblies!

Unfortunately not the ones with chocolate chips.

Some cookies are necessary in order to make this website function correctly. These are set by default and whilst you can block or delete them by changing your browser settings, some functionality such as being able to log in to the website will not work if you do this. The necessary cookies set on this website are as follows:

Cookies that are not necessary to make the website work, but which enable additional functionality, can also be set. By default these cookies are disabled, but you can choose to enable them below: